WCT is working with the greater Kapama area to protect the species on the reserve by establishing a dedicated anti-poaching unit.

Both black and white rhino populations in South Africa are under serious threat due to poaching.

The dramatic increase in poaching incidents is directly related to the incredibly high black market value for the horn, which is used for various medicinal and ornamental purposes in Asia.

WCT is working with the greater Kapama area to protect the species on the reserve by establishing a dedicated anti-poaching unit.

This unit is well-known in the greater Kruger area and works with the police, the CIS in the Kruger National Park and several other anti-poaching units. Anti-poaching has changed drastically over the years.

A few years back a poacher would have set up a snare to catch a buck to serve as food for him and his family. Now poachers are a lot shrewder. Rhino poaching has become much more organized, and the reward had increased tremendously.

Poachers make use of the best technology and they are heavily armed. They use helicopters and have a lot of assistance and resources available to them. More and more people are getting involved in rhino poaching, which sadly, is a lucrative business.

We must therefore make sure that game rangers are well trained, have the necessary equipment to do their work properly and, most importantly, that they have a passion for nature and wildlife.

WCT supports the use of dogs as part of anti-poaching initiatives. To this end, two male bloodhounds, trained to track spoor, were acquired. These dogs traverse The Kapama Reserve, Hoedspruit Endangered Species Centre (HESC) and nearby surroundings where there’s a need for their assistance.

It’s quite effective to use dogs to track poachers, as they have great stamina and do not leave tracks once they are on a trail. They can track for up to 20km in a practice run! Bloodhounds track poachers by scent, and can, therefore, follow an offender’s tracks across rocks and obstructions in the veld.

A lot of time would usually be wasted by trying to distinguish the direction in which offenders are headed. The dogs are a tremendous help to the team as they do not lose the scent until they find the perpetrator.

As part of WCT’s ongoing sustainable projects, they have secured a sponsorship deal with Nestlé to provide food for the bloodhounds.

WCT has facilitated the sponsoring of trained Belgian Malinois dogs to HESC in order to protect the wildlife at the centre. The team on the ground are highly skilled dog handlers and patrol the perimeters of the centre day and night.

Canines of the Belgian Malinois breed were originally bred to be herding dogs. Today, they also work as police dogs, protection dogs, and family companions. In the hands of an experienced dog handler, they are intelligent and athletic.

In the last decade, Belgian Malinois dogs have received a lot of attention for their work in the military, drug detection agencies, search and rescue operations, and police forces around the country. The WCT have funded four of these canine’s for the center and continue to fund their daily ongoing costs. 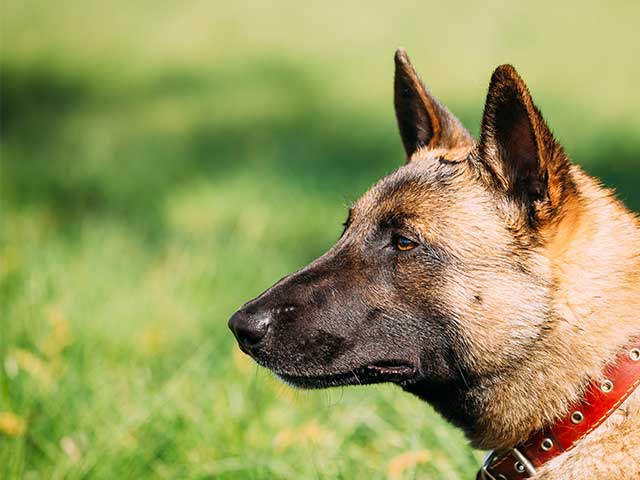 Game Reserves United (GRU) was founded in 2013 and is strategically important as a western buffer zone to the Kruger National Park.

GRU provides a working and trusted platform for the implementation of a number of interventions, which are focused on reducing rhino poaching. Ties have been forged with organizations and law enforcement agencies that share the following broad objective:

To have a focused, collaborative and coordinated approach to all work in the GRU area with particular focus on intelligence-led operations, information management and anti-poaching across the project area which will result in;

Participating reserves each contribute an annual subscription fee to fund intelligence operations run by individuals with experience in counter-insurgency tactics, counter-intelligence and information analysis which is aligned with the relevant law enforcement agencies.

The information is processed in collaboration with organs of state such as SANParks and Crime Intelligence.